Ahead of SSR’s death anniversary, Tahir Raj Bhasin recalls the time he spent with his Chhichhore co-star | TheSpuzz 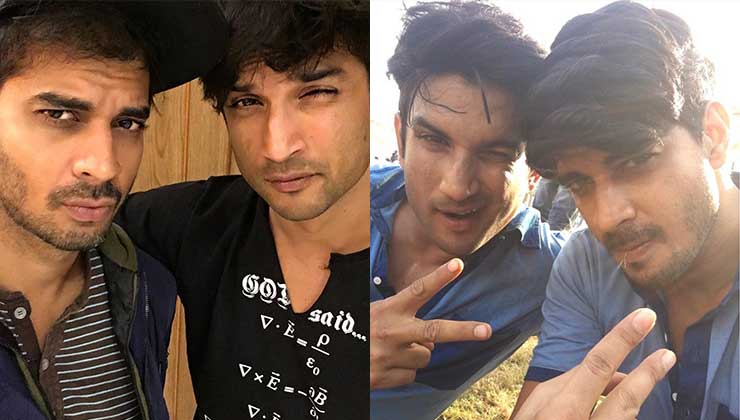 Sushant Singh Rajput and Tahir Raj Bhasin last worked with each other in Nitesh Tiwari’s Chhichhore. Sushant passed away on June 14, 2020, and following a handful of days, it is going to be his one-year death anniversary. Ahead of SSR’s death anniversary, his Chhichhore co-star Tahir remembered the actor by sharing memories that he had with him.

When Tahir was asked about his time on sets, he told Bollywood Life, “He was a 90s buff and I know this because Chhichhore college throwbacks where we are playing the younger parts was set in the 90s. So there was always 90s music playing in the vanity van. We had a common makeup area and there was always great music.” Tahir also said that Sushant was very good in mimicry and was an excellent dancer and was very spontaneous. There were times when a song would be playing, SSR used to go into Shah Rukh mode and sometimes Hrithik mode. “I remember him bringing that energy of that senior actor on sets and that was very motivating,” stated Tahir.

The very first point that comes to his thoughts when asked about Sushant is “Self-made”. He added, “I remember the very first part that I did in a film, it was a five minutes part in Kai Po Che. It was for the first film set I had ever been on. I remember watching that scene with him in the vanity van. It was a great throwback for both of us and it was very generous of him to play that scene, watch it and he made everyone watch it.”

The last film of Sushant Singh Rajput was Dil Bechara.

: Delhi High Court dismisses petition filed by Sushant Singh Rajput’s father against films getting made on the late actor