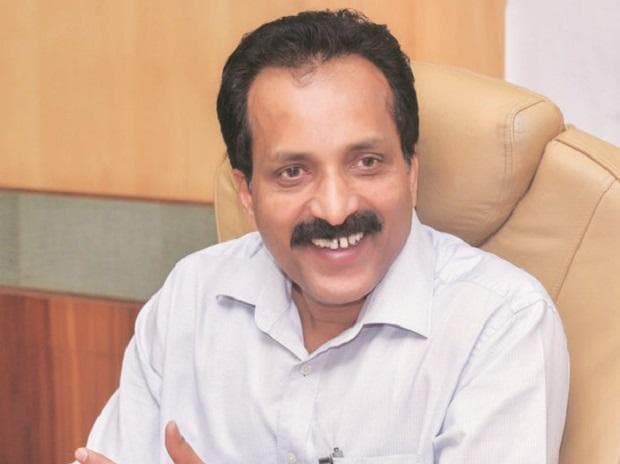 Chairperson of Indian Space Research Organisation (ISRO) S Somanath on Thursday said about 100 start-ups were registered with the space agency.


Addressing a plenary session here at the Bengaluru Tech Summit 2022 on R&D of India Innovation for Global Impact,’ he said ISRO has signed memoranda of understanding with companies to work closely, which include hand-holding in space technology and building processes from start to finish.


He said a number of companies have the potential to become big players in the space sector and ISRO was playing as a facilitator and helping in building technologies. He said out of the 100 start-ups at least 10 were working on developing satellites and rockets.


Somanath announced that Chandrayaan-3 mission would be in orbit in a few months and that ISRO was working with NASA.


India needs a thriving space sector, the ISRO chairman said adding the country was looking at how to expand the sector in the days to come.


We have to work on cutting-edge technologies for the future, he said.


New propulsion system, including green propellant, electric propellant and nuclear propellant for inter-planetary mission were some of the areas ISRO has been working on, Somanath said.


According to him, electronic devices were another domain where there was a strong possibility to thrive, especially in the areas of highly integrated circuits.


We have been able to manufacture many devices in India using the available industry and their capabilities. It’s happy to note that they are already into the space sector, satellites and launch vehicles. Even I can tell you that the computers that run our rockets is actually manufactured in India, the ISRO chief said.


He added that the processor of those computers comes from SCL in Chandigarh. In his presentation, he said space tourism has picked in the world with start-ups evincing interest in various applications which impact day-to-day activities.


According to him, ISRO was playing an important role in smart city projects and smart manufacturing processes.